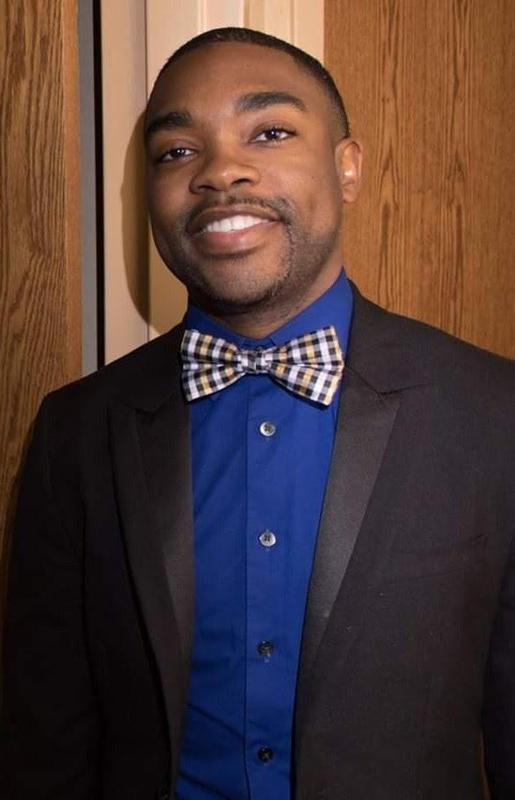 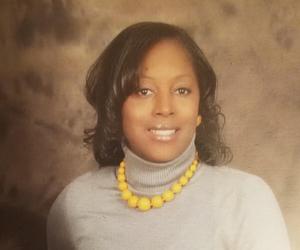 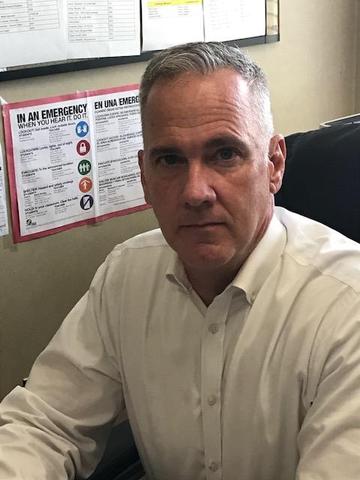 We recently announced leadership changes at two locations for the 2021-2022 school year.


Leroy Platt has been named as the new Principal at Rice Elementary School. Platt is currently completing his second year as Principal at Pinecrest Elementary School. During his 10 years in District 50, Platt has served as a teacher, assistant principal, and summer school coordinator. He is a graduate of Lander University with a Bachelor’s degree in Special Education. He received his Masters of Education degree in Administration and Supervision from Liberty University.

“I look forward to my new role with the Rice family,” Platt stated. “I am confident that our collective efforts as a school community will have a positive impact on the learning and lives of our students.”


David Grice has been named as the new Principal at Pinecrest Elementary School. Grice completed last school year as an Interim Assistant Principal at Brewer Middle School. During his 25 years in education, Grice has served as a principal, assistant principal, instructional coach and teacher. Prior to working in District 50, Grice worked as the Principal at Locust Elementary School and Albemarle Middle School in Stanly County Schools in Albemarle, NC.  Grice obtained his Bachelor’s degree in History from Wingate University and also received a Bachelor’s degree in Education from Virginia Commonwealth University. He earned his Masters degree in Educational Leadership from UNC Charlotte in 2000.


“I am excited about my new career opportunity in District 50,” Grice said. “Pinecrest offers a quality educational experience for all students and was recently named a Leader In Me Lighthouse recipient. I look forward to building positive relationships with our faculty, staff, and parents as we continue to provide our students with the building blocks for future success.”


Nynita Paul will join Mr. Platt at Rice Elementary as the new Assistant Principal next school year. Paul has served as the Principal at McCormick Elementary School for the last five years. During her 20 years in public education, Paul has worked as an administrator, instructional coach, and math teacher. Paul received her Bachelor’s degree in Mathematics from Winthrop University. She earned her Masters degree in School Leadership from Furman University in 2011.


Superintendent Steve Glenn is excited to have three administrators moving into new roles in the district.


“Mr. Platt, Mr. Grice and Ms. Paul will all do a tremendous job as administrators at their respective locations,” Superintendent Glenn stated. “They will have a positive impact on their faculty, staff, students and parents. These administrators have been successful in public education and I fully anticipate this to continue next school year.”